Are contractors and relays interchangeable? What is the difference between a contactor and a relay? 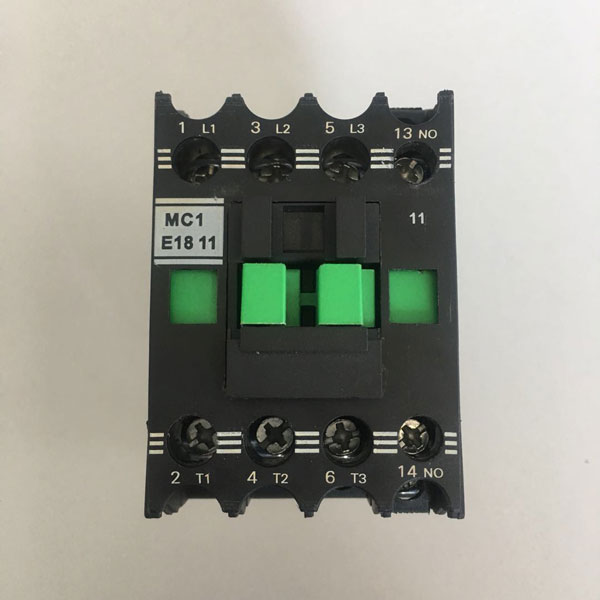 (2) The carrying capacity is different
Relays are generally classified as carrying loads of 10A or less, while contractors will be used for loads greater than 10A; 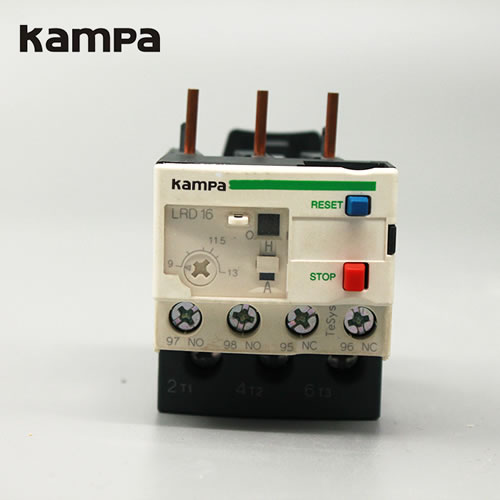 Relays are generally used in electrical control circuits to expand the contact capacity of micro or small relays to drive larger loads.

(5) The capacity is different

(6) different uses
Contactors are typically built and used in three-phase applications, while relays are more commonly used in single-phase applications.
Relays are generally used in electrical control circuits to amplify the contact capacity of miniature or small relays to drive larger loads. For example, the contacts of the relay can be used to switch on or off the coil of the contactor. Ordinary relays have more opening and closing contacts. Of course, relays can also achieve some special functions, such as logic operations, through proper connection. Flip-flops generally refer to digital logic devices (such as integrated chips), which realize certain logic functions through external trigger conditions. Such as d flip-flop, t flip-flop, j-k flip-flop, r-s flip-flop, etc. Simple triggers can also be accomplished with discrete electronics. There are many ways to trigger, such as rising edge, falling edge, high level, and low level.

(7) Different definitions
A contactor is an automatic switching appliance that uses an electromagnet to frequently switch on or off the AC and DC main circuits and large-capacity control circuits according to external input signals; Electrical appliances that connect or disconnect controlled or protected circuits;

(8) Different working principles
The working principle of the contactor is that when the contactor coil is energized, the coil current will generate a magnetic field. Then the generated magnetic field will cause the static iron core to generate electromagnetic attraction to attract the moving iron core, and drive the AC contactor to move, the normally closed contact is disconnected, the normally open contact is closed, and the two are linked; when the relay is working, the electromagnet is energized, The armature is sucked down to contact, and the working circuit is closed. When the electromagnet is powered off, it loses its magnetism, and the spring pulls up the armature to cut off the working circuit. 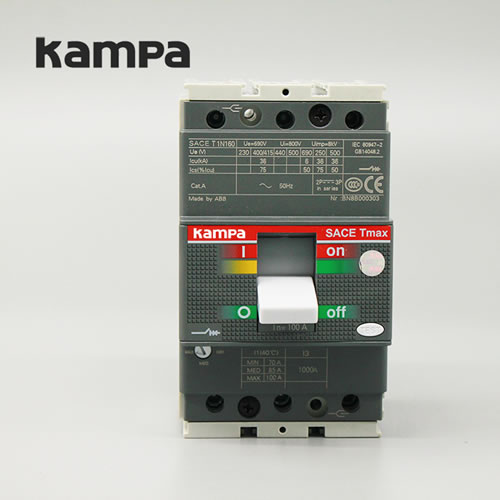 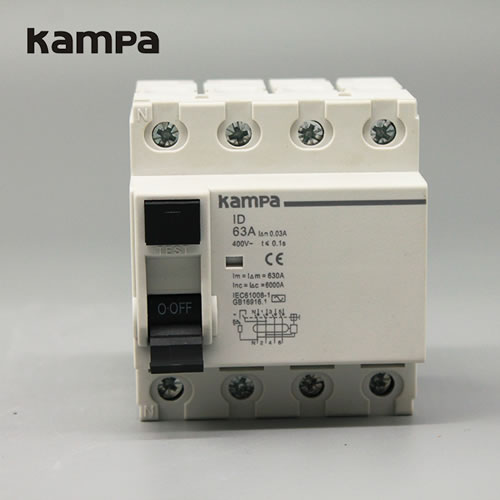 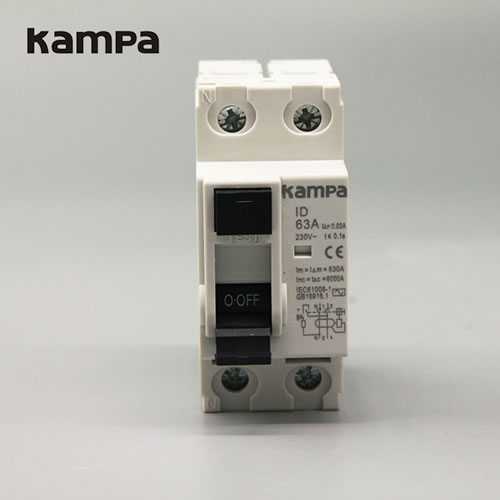 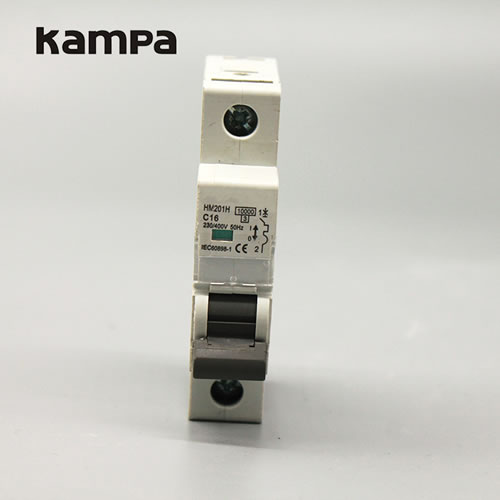